The portrait of Jacques, the 70-year-old father of documentary filmmaker Pauline Horovitz, proves that dreams can come true at any age. After retirement, a respected doctor will leave his comfort zone and, for example, become an actor in a Chinese blockbuster.

He lived a life of duty and responsibilities. At the family's request, he became a doctor, never took a vacation, avoided social life, and focused only on work. But then came retirement. "There is no difference between retirement and death. If it were up to me, I would never have retired," Jacques initially tells his daughter Pauline, who films him. It was not until he was 70 that he first confronted the question of what he really wanted to do in life. In the face of an unknown situation, completely new possibilities emerge for him. In an intimate family film, through the camera and the kind humour of Jacques's daughter, we witness the transformation of a repressed and somewhat unsociable man into someone who discovers through acting improvisation courses what it means to have emotions and be alive.

Subtitles: Czech, English
In the case of outdoor and indoor screenings, the films are shown only with Czech subtitles. 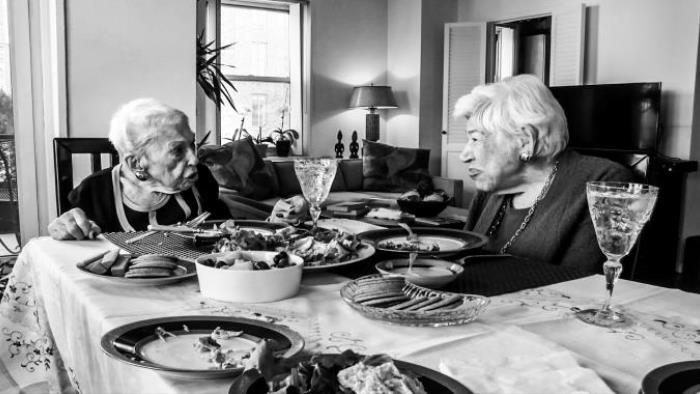 The joy of another day and an age in treble figures. The protagonists of this story are united by the knowledge that each stage of life has its own beauty. 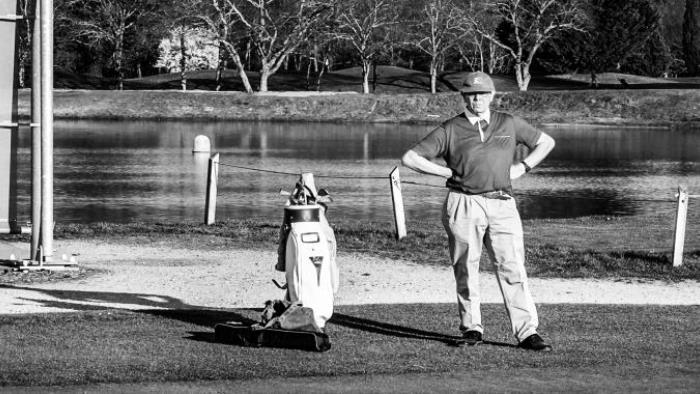 The portrait of Jacques, the 70-year-old father of documentary filmmaker Pauline Horovitz, proves that dreams can come true at any age. After retirement, a respected doctor will leave his comfort zone and, for example, become an actor in a Chinese blockbuster. 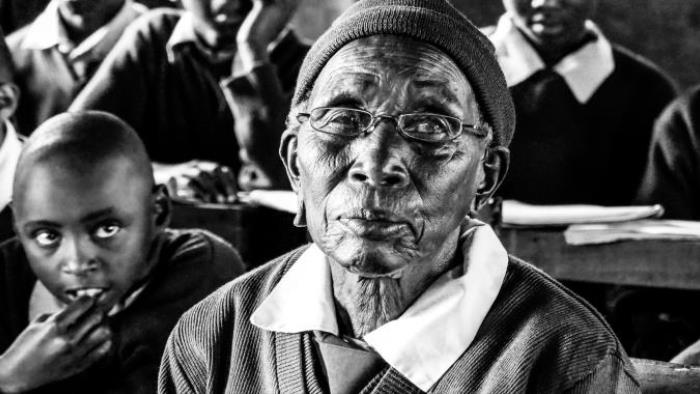 Priscille is 94 years old. She has three children, 22 grandchildren and 54 great-grandchildren. And four years ago, she started elementary school to finally learn to read and write. 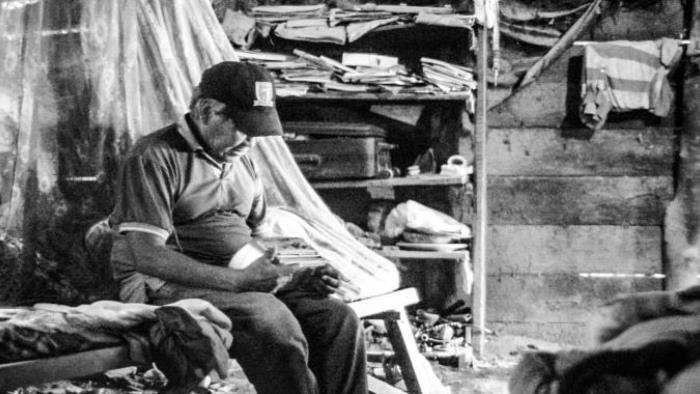 Nothing but the Sun

Mateo was born into the Ayoreo people in the Paraguayan primeval forest. As he ages, he feels the need to preserve the unique heritage of his people and pass it on to future generations. 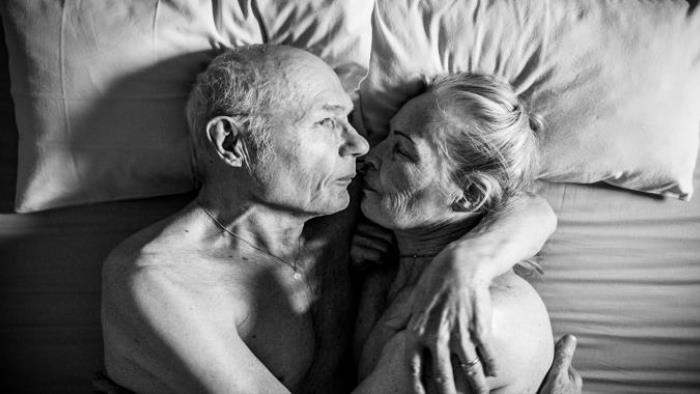 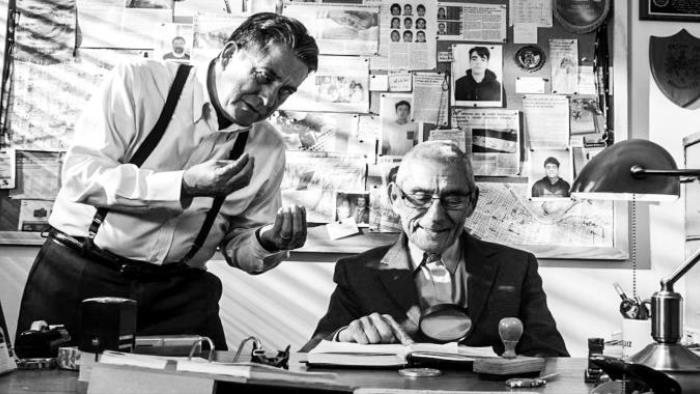 A strange newspaper ad offers work to interested parties aged 80 to 90. Although laconically phrased, it seems to be a spy mission. Destination: retirement home. Discretion required! 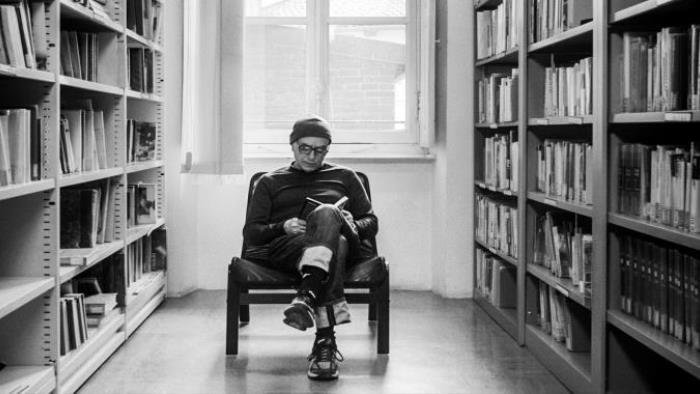 Uncertain freedom: the story of A.

How can one return to society when one is seventy, after spending half a century in prison ? Bank robber Alberto Maron wants to try.