The International Competition Jury Award for the Best Film went to director Simon Lereng Wilmont’s film A House Made of Splinters. This moving documentary follows stories in which the main aspects of childhood are erased. At the same time, however, it depicts the power of relationships, both with caregivers and with other children with traumatic family experiences. The jury’s decision to select A House Made of Splinters as the best film was unanimous: “Through intimate observation we see a house full of tears, hope, care and importantly, life. We also want to highlight the trust and empathy that the director built with his child protagonists; they never feel far away from the decision making. The moments brought so intimately to the screen allow us to be a part of the world of the children. This documentary not only depicts that sometimes children are stronger than the adults around them, but also that care and love are important elements of both life and the filmmaking process.”

The International Competition Jury Award for the Best Director was presented to The Myanmar Film Collective for the film Myanmar Diaries. Regarding their choice, the jury said: “A bloody t-shirt, a ghostly presence, a pregnancy test, police cruelty, escape and a butterfly – these images made by ten courageous filmmakers, showed us how to live when freedom is brutally suppressed. Their fantasies, dreams and ambitions mix with their realities and become one voice of their nation. Our decision to award the Myanmar Film Collective, highlights every single one of these directors. Freedom and creativity will prevail.”

This year, the jury also selected a film to receive the International Competition Jury Special Award. This award went to Vietnamese director Diễm Hà Lệ for her film Children of the Mist. Particularly the director’s approach to her protagonists – a family and their fourteen-year-old daughter in a remote Vietnamese village – captured the jury’s interest. In their reasoning, the jury added: “Bridging cinema verité and her own personal engagement with the family, the director manages to strike a balance between being in the situation with complex people and moral directorial choices made in the moment. Children of the Mist is a strong immersive story about Hmong culture that becomes a beautifully crafted character study. For this reason, we wanted to highlight the film with a special mention jury award.” 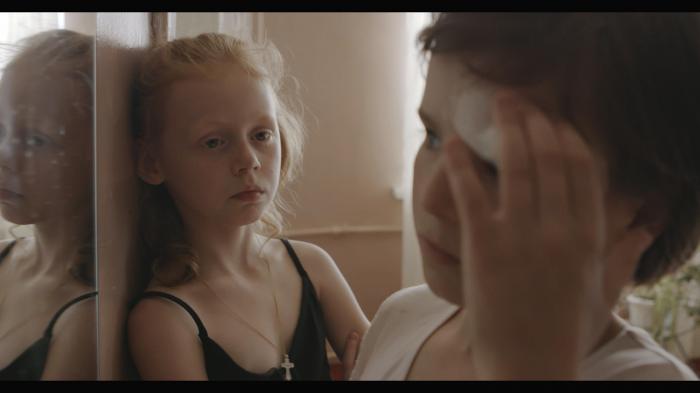 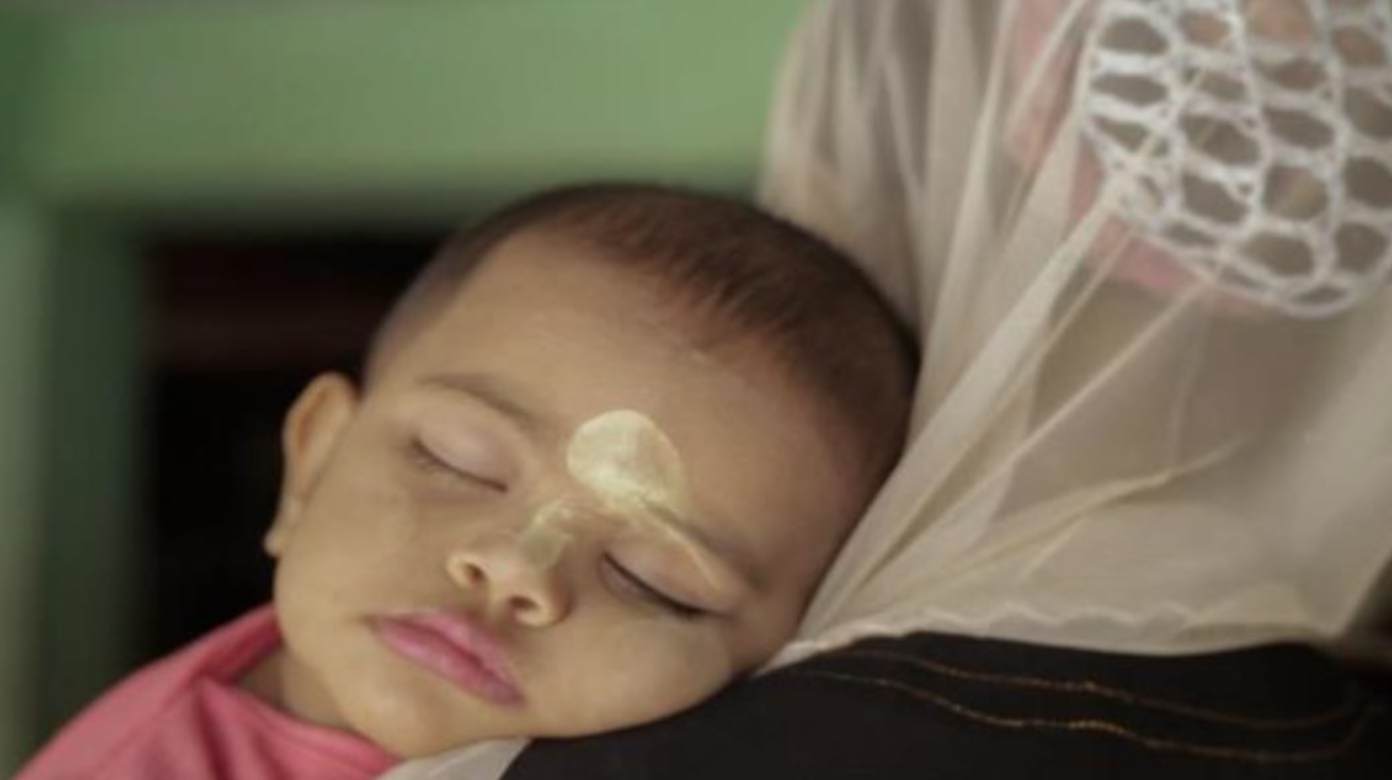 The Václav Havel Jury had the task of evaluating the films in the Right to Know category and choosing the film that makes an exceptional contribution to the protection of human rights. This year’s Right to Know selection offered a strong look at the role of women in the fight for human rights – activists, journalists, lawyers, defenders, and health professionals struggling for the rights and dignity of their communities. They dedicated their work, experience and perseverance to relentlessly improve the world around them. The jury members comprised Philippe Dam, who is Human Rights Watch’s advocacy director for Europe and Central Asia and currently also its acting director for the EU, Malgorzata Szuleka, the Secretary of the Management Board of the Helsinki Foundation for Human Rights, and Marina Shupac, an award-winning journalist, documentary filmmaker, and human rights expert from Moldova.

The Jury for the Václav Havel Award 2022 decided to recognise two exceptional films, both of which, like many other films in this category, were directed and produced by courageous women.

The Václav Havel Jury Award for the Best Film in the Right to Know category went to director Snow Hnin Ei Hlaing’s documentary Midwives, which is not only a film study about conflict, repression, exclusion and marginalisation but most importantly it is also a tribute to humanity even in times of adversity.

The Václav Havel Jury Special Award was presented to the film The Treasures of Crimea, directed by Oeke Hoogendijk. Although the story focuses on the legal battle over the return of an archaeological exhibition, it also shows that the real treasure that was taken away was the importance of human relations.

Midwives and The Treasures of Crimea are reminders of how violence and conflicts destroy cities, countries and communities as well as of how they tear people apart. Nevertheless, both films lead us to the conclusion that only restoring human rights and dignity for all will help to preserve our common humanity.

The Czech Competition Jury Award for the Best Film was presented to director Martin Mareček’s film Out In Force. The jury agreed that this winning film manages to create an impressive experience that stays with the viewer for long after watching the film. It makes one wonder about its topic in a non-deductive, non-partial way and it evokes strong emotions. The jury appreciates the arc of the storytelling and the thoughtful attention to the character development also because the film was shot over many years, and with patience. The jury members add: “We are pleased to see that because of the much controversial nature of the main protagonist, there is a respect for all the characters, and that the director gives a deeper look to the protagonist’s personality.”

The Czech Competition Jury Special Award went to director Helena Třeštíková’s film René – The Prisoner of Freeom. In its reasoning, the jury said: “What is the meaning of it all? I think this is what we all try to find out, is it not? This is the theme of many documentaries. It takes time to answer the question and if you are like the protagonist of this film, many personal complications are brought to the screen. Doesn’t our society often let down unique and complicated people on their way to finding their purpose in life? It needs a great director with a unique eye and a lot of patience to understand the ups and downs of this very charming and special person.” 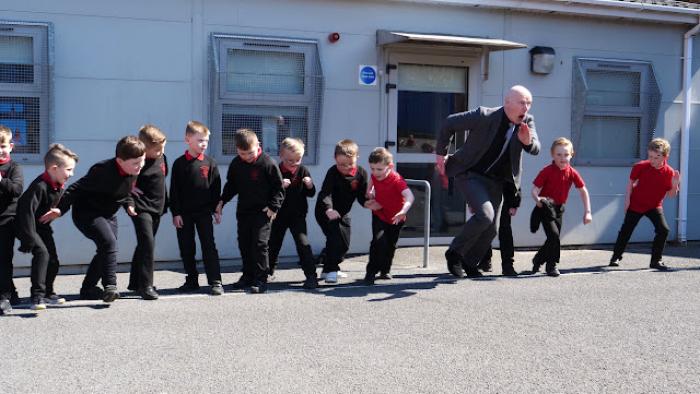 The Regional Jury is made up of three representative of the regional festivals. A jury member cannot be a member of the organisational team, but someone who is favourably disposed to the One World Festival and supports it. The winning film is added to the selection of documentaries included in the Get Your Audience! programme. This year’s jury members were: Tomáš Dostálek, who organises cultural events and screenings of films from the Get Your Audience! programme in Chotěboř, Pavel Mikoláš, a founding member of the One Word Festival in Třebíči, and Petr Kuneš, the dramaturg of the Hraničář Public Hall in Ústí nad Labem.

The jury was most impressed by the documentary Young Plato. Their attention was captured by the film’s timeless theme that will also be usable within the region. They decided to give the award to a film with a wider scope suited for a wider audience, one that's inspiring both for adults and children alike and provides us with food for thought and room for discussion. The jury also commented: “The film we chose also resonated with us thanks to its positive portrayal of interpersonal relations and its intersectionality with the current global theme.”

The Student Jury, made up of three active secondary school students – Michaela Parkosová, Vojtěch Hlavenka, and Monika Búřilová – decided to give an award to director Phil Grabsky’s film My Childhood, My Country – 20 Years in Afghanistan, which offers a timeless insight into life set in completely different conditions than we’re familiar with. In their reasoning, they stated: “We particularly admire the impartial and unbiased position of the protagonist who tells the story. This film certainly deserves to win for its tasteful production values, striking character, clarity, and complexity. It touches on the many realities of everyday life happening to the east of us and presents these often surprising realities in a way that’s natural and engaging.” 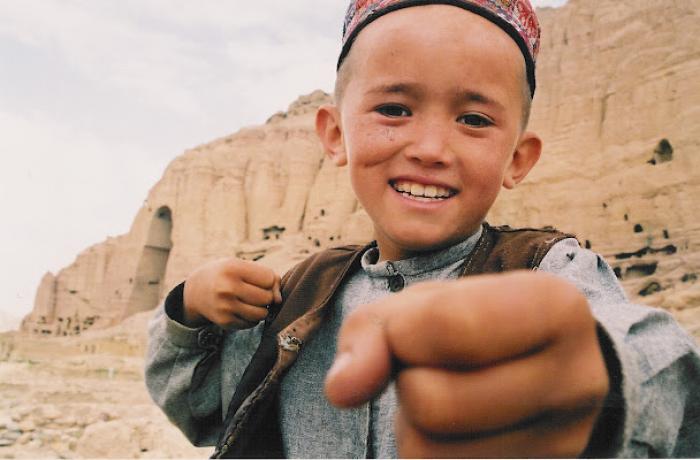 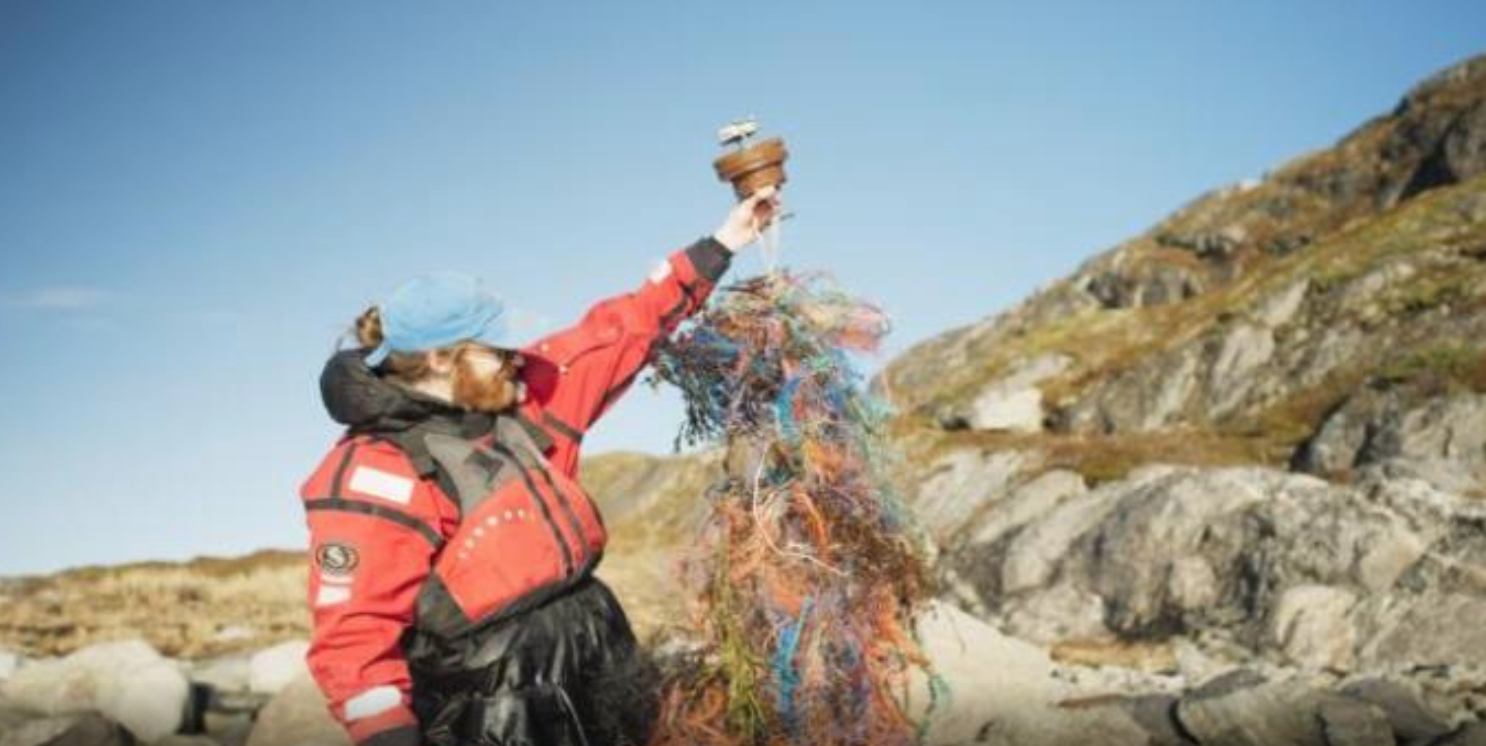 Even this year audience members could participate in voting for their choice of best documentary at the One World Festival. Of the eighty films screened at the festival, they chose Steffen Krones’s The North Drift to receive the Audience Award. In his film, the director follows the path of plastic waste from continental Europe all the way to the cliffs of the Norwegian Lofoten archipelago.