THIS YEAR’S ONE WORLD FESTIVAL WILL TAKE PLACE ONLINE. WATCH THE BEST DOCUMENTARIES FROM HOME.

An eloquent compilation of online videos, which in Russia, a country that restricts freedom of speech and applies censorship, have become the voice of the overlooked and reveal the scope of unresolved social, health, infrastructure and human rights problems that Russian citizens face daily.

The film, named after Russian writer Andrej Platonov’s almost 100-year-old utopian novel, reveals the reality of millions of anonymous Russians who are literally at the bottom. They barely survive on low pensions, live in dilapidated state housing, battle power cuts, cannot get justice or their rights, and have no way of fighting the state apparatus and corrupt local officials. Thanks to phones and the internet, they are now mobilising. With anger and tears they turn to the most powerful – to their president – in the belief that he can help, that he can ensure the delivery of gas and water, healthcare, and internet connections. YouTube is becoming the voice of people from places like Kamchatka, Voronezh, Chelyabinsk or Dagestan. One can now hear the unified call of “Dear Vladimir Vladimirovich” resounding from all corners of the Russian Federation.

Subtitles: Czech, English
In the case of outdoor screenings, the films are shown only with Czech subtitles.

Others Films from category Russian Standard 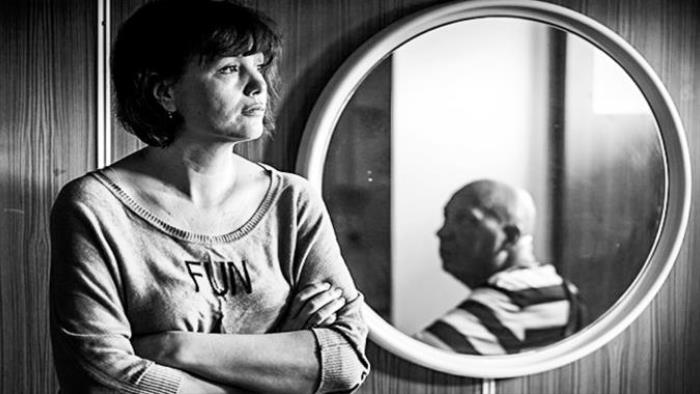 A group of elderly passengers embark on a Volga River cruise hoping to come to terms with the past and find their happiness and place in the world. 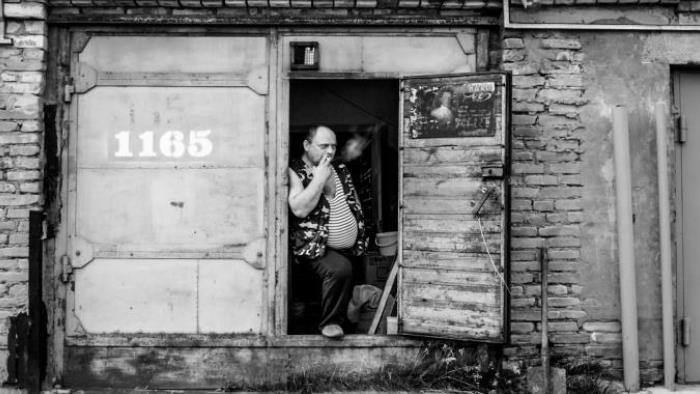 How do Russians spend weekends? You start with a garage, then all you need is imagination, which knows no bounds even beyond the Arctic Circle. 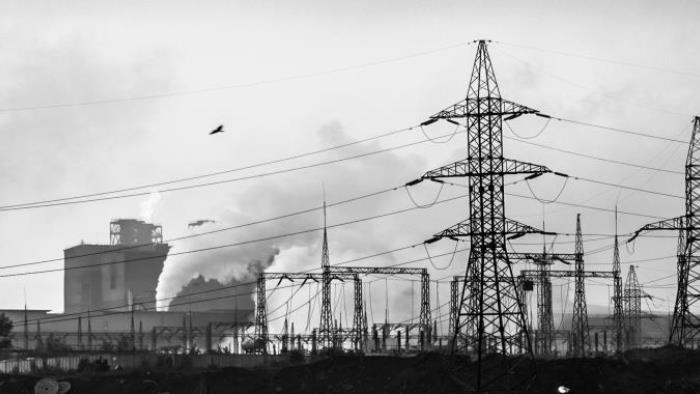 A magnificently filmed, yet extremely intimate look into the daily lives of several friends living in the immediate vicinity of one of Russia's largest ironworks. 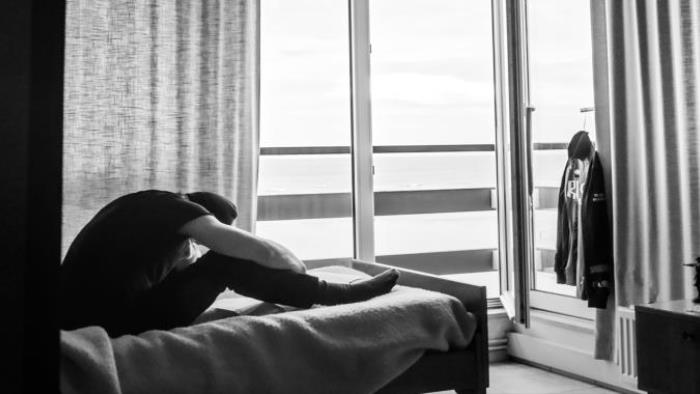 Young Khavaj fled the torture and death threats he experienced in Chechnya because of his sexual orientation. He is now trying to find not only himself, but also his voice in Belgium, after his trauma rendered him mute. 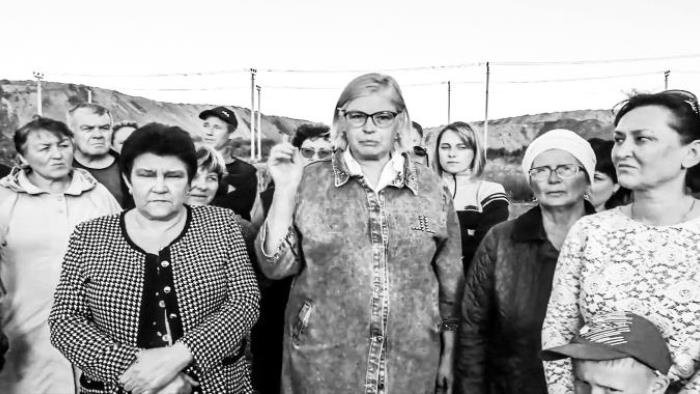 An eloquent compilation of online videos, which in Russia, a country that restricts freedom of speech and applies censorship, have become the voice of the overlooked and reveal the scope of unresolved social, health, infrastructure and human rights problems that Russian citizens face daily. 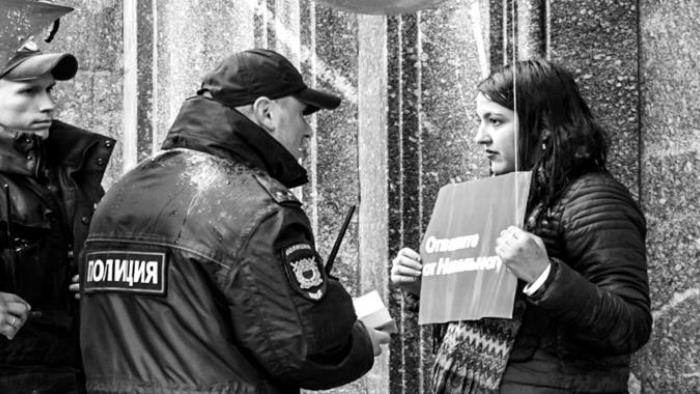 Milena and Kolya take part in the largest anti-Putin protests in Russia's recent history. After many years, they have a chance to publicly support a promising opposition candidate – Alexei Navalny.